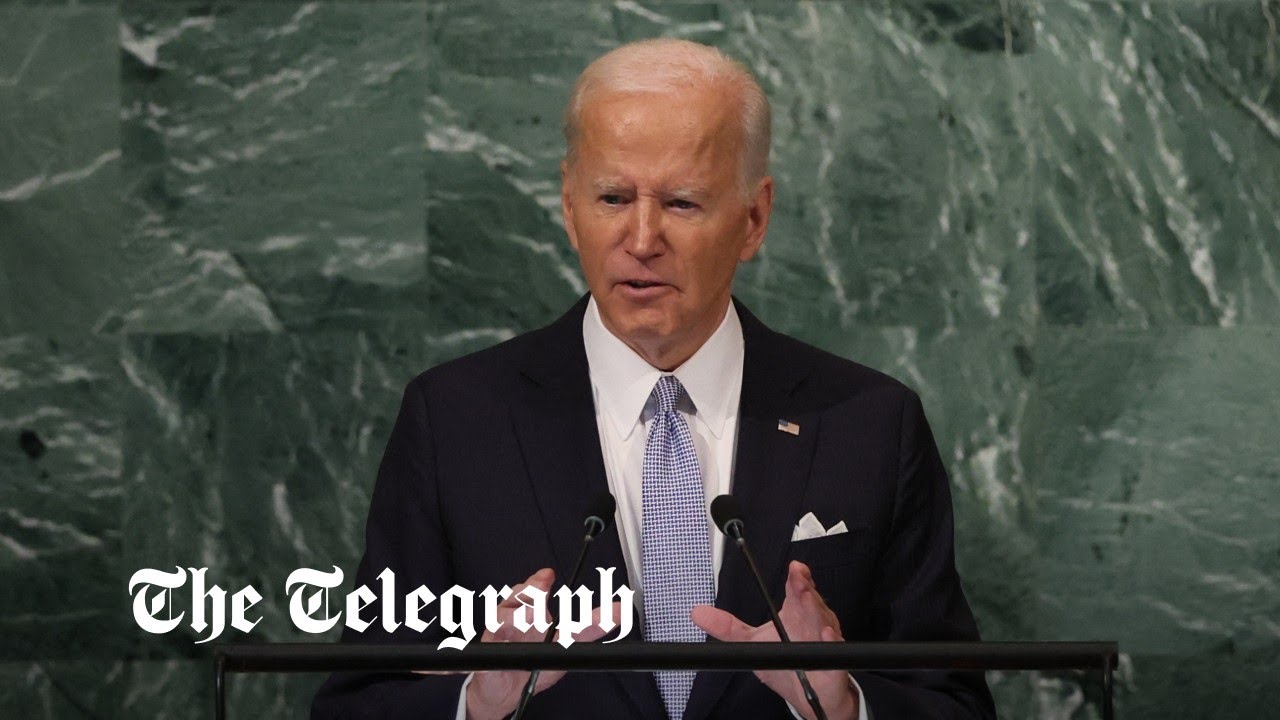 The existence of the US warnings over nuclear weapons emerged as voting began in referendums on whether Russian-held regions of Ukraine should become part of Russia.

Ukrainian and Western officials have condemned the votes as an illegitimate attempt by Moscow to annex areas its forces have occupied during nearly seven months of war.

The sham referendums were taking place in occupied Donetsk, Luhansk, Kherson and Zaporizhzhia regions.
The US has also been warning Russia publicly against making nuclear threats.

At the United Nations General Assembly in New York on Thursday, Antony Blinken, the US secretary of state, condemned Russia’s “reckless nuclear threats” and said they “must stop immediately”.

But Dmitry Medvedev, deputy head of the Russian security council, suggested nuclear weapons could be used to defend occupied territories in Ukraine once they had been illegally annexed by Moscow.

He said any Russian weapons “including strategic nuclear weapons and weapons based on new principles” could be used.
That was taken to be a reference to hypersonic weapons.

US warnings to Putin ‘should be more defined’

In a recent interview Joe Biden publicly warned Russia against using nuclear weapons, saying: “Don’t. Don’t. Don’t. You will change the face of war unlike anything since World War II.”

He said there would be a “consequential” response from the US but the sale of it would be dependent on “the extent of what they [Russia] do.”

Richard Haass, president of the Council on Foreign Relations, said the US warnings to Mr Putin should be more defined.

“We should tell the Russians now if they were to use nuclear weapons, however, America and Nato air power would be made available to Ukraine and, essentially, the entire Russian military presence in Ukraine would be decimated.

“There’s got to be a specific credible threat [to Mr Putin] that we are willing and able to follow through on.”