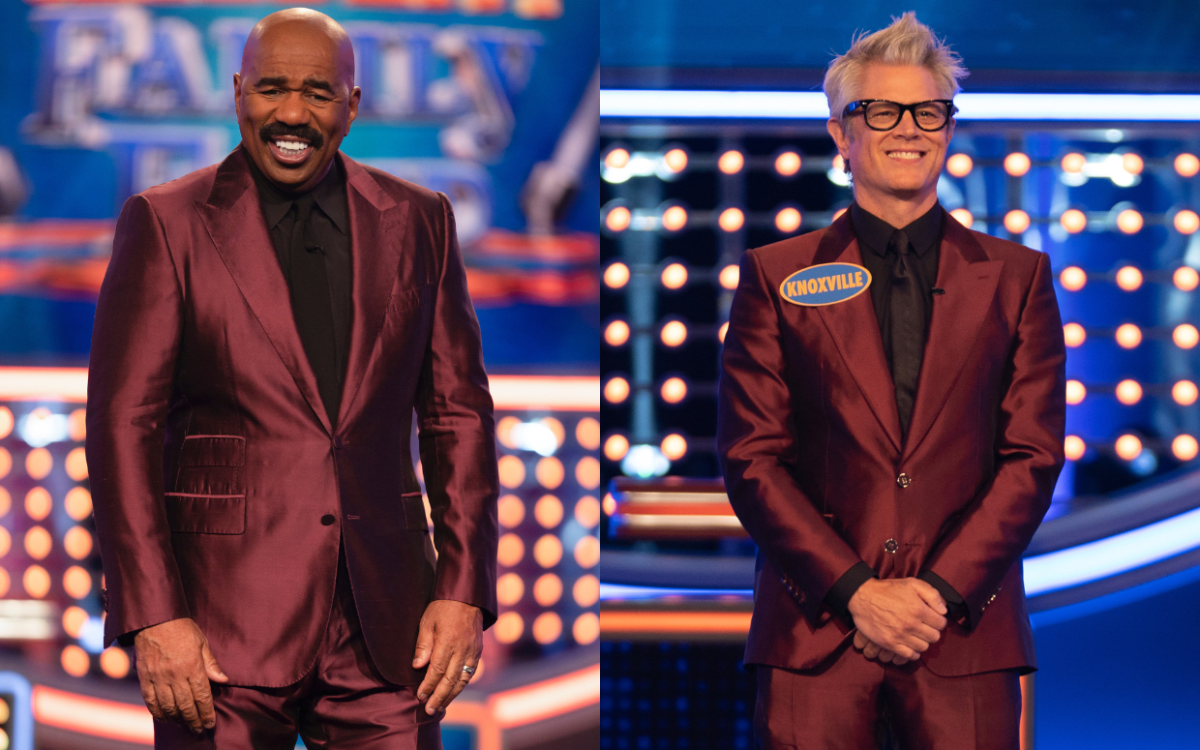 What a way to end a season. On the Season 8 finale of Celebrity Family Feudthe show’s host, Steve Harveywas put on stage with a few surprises. The episode–which originally aired on Sept. 22 and has continued to go viral on social media–featured the cast of MTV’s Jackass led by Johnny Knoxville51, and Jeff Tremaine56. … Read more 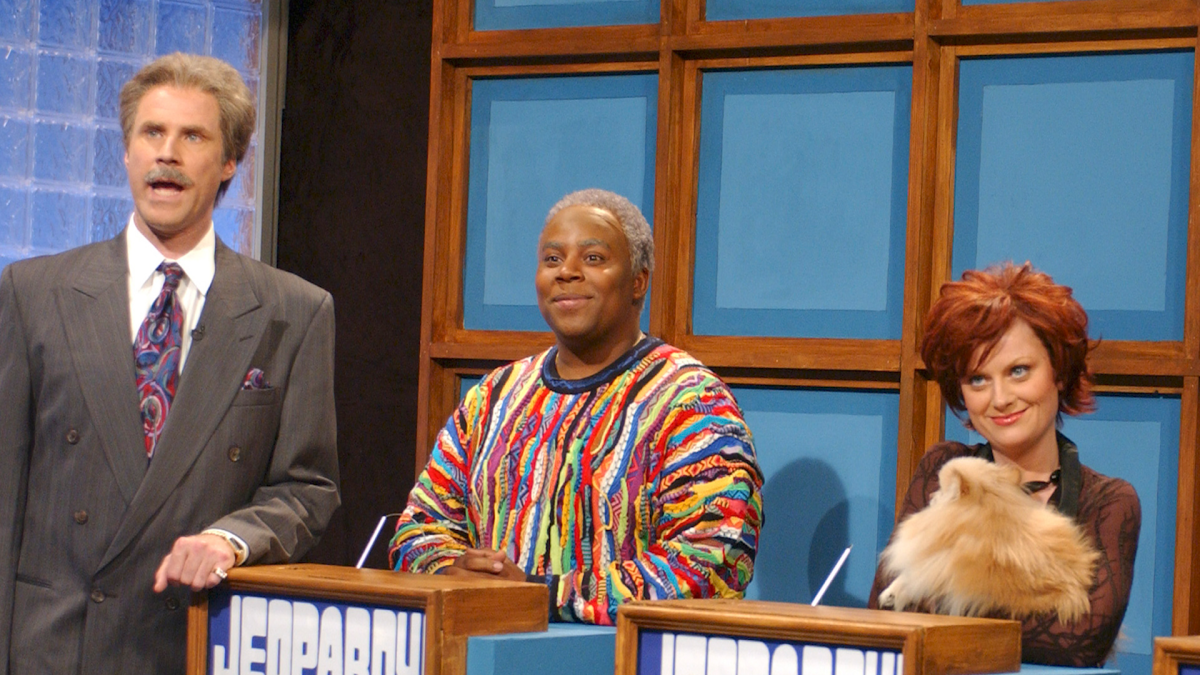 Celebrity Jeopardy! is a popular prime time spin-off of traditional Jeopardy!, and not just because it features celebrities. One of Will Ferrell and Saturday Night Live‘s most memorable series of sketches is “Celebrity Jeopardy,” which is based on Ferrell, who played Alex Trebek, becoming frustrated with the contestants’ absurd answers. And Sunday’s real-life episode was … Read more

“Somehow heartbreak feels good in a place like this.” Chloe Fineman hilariously mimicked Nicole Kidman’s now-famous AMC ad in a segment for the Season 48 premiere of “Saturday Night Live.” The comedian’s impersonation of Kidman was spot on, poking fun at the 2021 commercial that has inspired countless memes and boasted a cult-like following. “We … Read more

Photo Credits: Universal (“Bros”); Paramount (“Smile”) Smile Paramount’s horror Smile led the box office with an estimated $22.0M, on the higher end of pre-release projections, which were around $19M. In fact, Paramount’s tentative weekend estimate on Saturday was $19M, but by Sunday they’d increased it to $22M, owing to better-than-expected attendance. (As usual, actuals … Read more Sacheen Littlefeather, a Native American actress and activist who made Oscars history in 1973, declining the best actor prize on behalf of Marlon Brando and jolting the Academy — and an estimated 85 million television viewers — with her speech condemning the mistreatment of American Indians, died Oct. 2 at home in Marin County, Calif. … Read more

View gallery Image Credit: MEGA Kylie Jenner25, and Khloé Kardashian, 38, were gorgeous sights to see at the Balenciaga fashion show in Paris, France on Saturday! The sisters posed for confident photos while wearing two very different yet incredible outfits that turned heads. Kylie’s included a long-sleeved hot pink dress that went down to her … Read more

Standing by her man. Behati Prinsloo was spotted backstage at Adam Levine’s show with Maroon 5 in Las Vegas Saturday night, Page Six has learned. The performance marked Levine’s first public appearance since he was accused of cheating on his pregnant wife and sending flirty messages to various women via Instagram DMs. Levine, 43, took … Read more

netflix While much of the controversy for Netflix has shifted from “Dahmer” last weekend to “Blonde” this weekend, the former is still on the receiving end of criticism in numerous circles since the show hit the service. The Ryan Murphy-produced “Dahmer – Monster: The Jeffrey Dahmer Story” series starring Evan Peters as the serial killer, … Read more

WWE Superstar Carmella recently responded to the WWE Universe after her fake photo went viral. The “Most Beautiful Woman in All of WWE” competed at a live event in a triple threat match against Bianca Belair and Asuka for the RAW Women’s Championship. Mella was injured in the process and is currently out of action. … Read more