‘The Manchester United players have BOTTLED it… I expected so much more’: Gary Neville accuses Erik ten Hag’s side of not turning up for 6-3 derby defeat at City, highlighting their ‘anxiety’ and ‘nervousness’ on the ball By Jack Gaughan for the Daily Mail Published: 17:31 EDT, 2 October 2022 | Updated: 18:27 EDT, 2 … Read more

Liverpool defender Virgil van Dijk is confident they can find their best form fast and insists consistency is the key. A fourth draw in seven Premier League matches left manager Jurgen Klopp admitting confidence is as much of a problem as rhythm and momentum. Speaking after the 3-3 draw with Brighton, a match in which … Read more 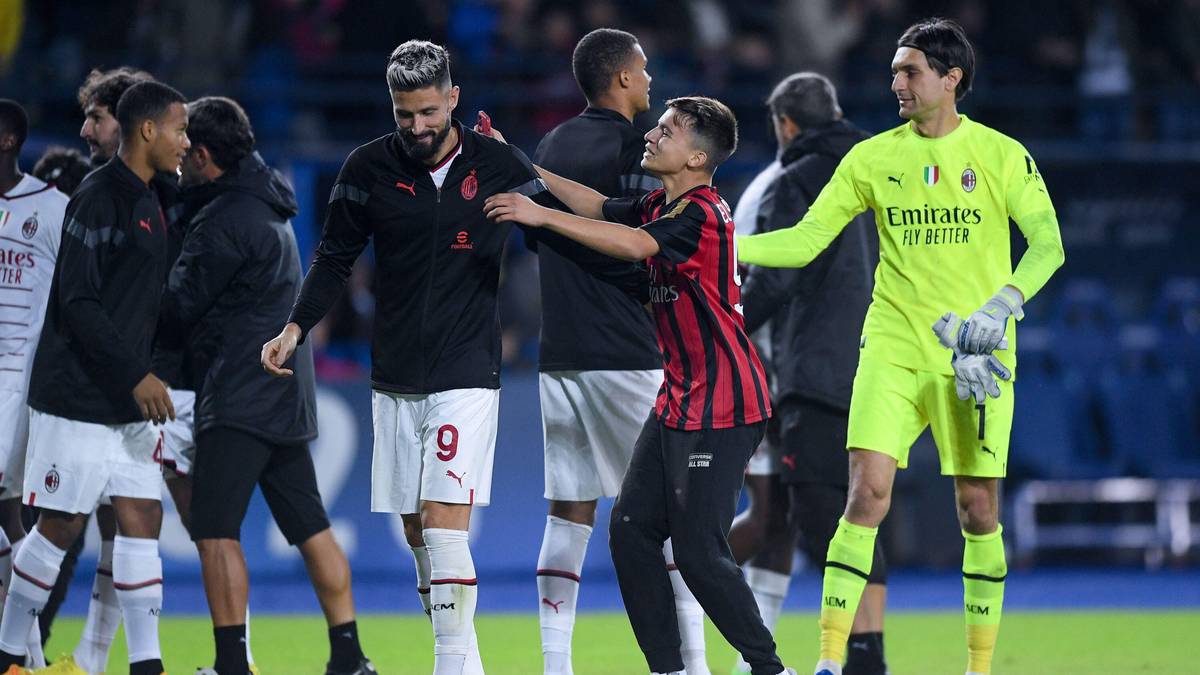 Chelsea have been handed a boost ahead of their clash against AC Milan in the Champions League in midweek. Odsonne Edouard put the Eagles ahead before Aubameyang leveled in the first half with a first time finish from a Thiago Silva header. Aubameyang equalises. Picture: Alamy Gallagher scored in the final minutes of the match, … Read more

A Blades fan also lost two teeth after being kicked while he was on the ground, he said, during the disorder outside the Sheaf House pub on Bramall Lane following the 1-1 draw between Sheffield United and Birmingham City. Mark Rainey described the shocking scenes which unfolded outside the pub after the game yesterday, Saturday, … Read more

Perez beat pole-sitter Ferrari’s Charles Leclerc to the first corner and dominated the race until the intermediate-shod field switched to slick tires. Perez then encountered engine issues that helped Leclerc to attack in the closing lapse, but an error from Leclerc dropped him 2s behind after Perez had sorted out his engine settings. However, Perez … Read more

Punditry’s cutest bromance is potentially on the rocks with Roy Keane and Micah Richards getting into a heated debate about Cristiano Ronaldo. Passions ran high in the Sky Sports studio following Manchester United’s humbling at Manchester City with Red Devils legend Keane and ex-City defender Richards strongly disagreeing about the treatment of the Portuguese icon. … Read more

Steve Cooper’s first notable success as a manager was winning the Under 17 World Cup with England in 2017. The tournament was in India and not logistically easy, but over a month Cooper steered 21 boys to a highly significant age-group triumph. Talk now to some of those players — men like Phil Foden and … Read more