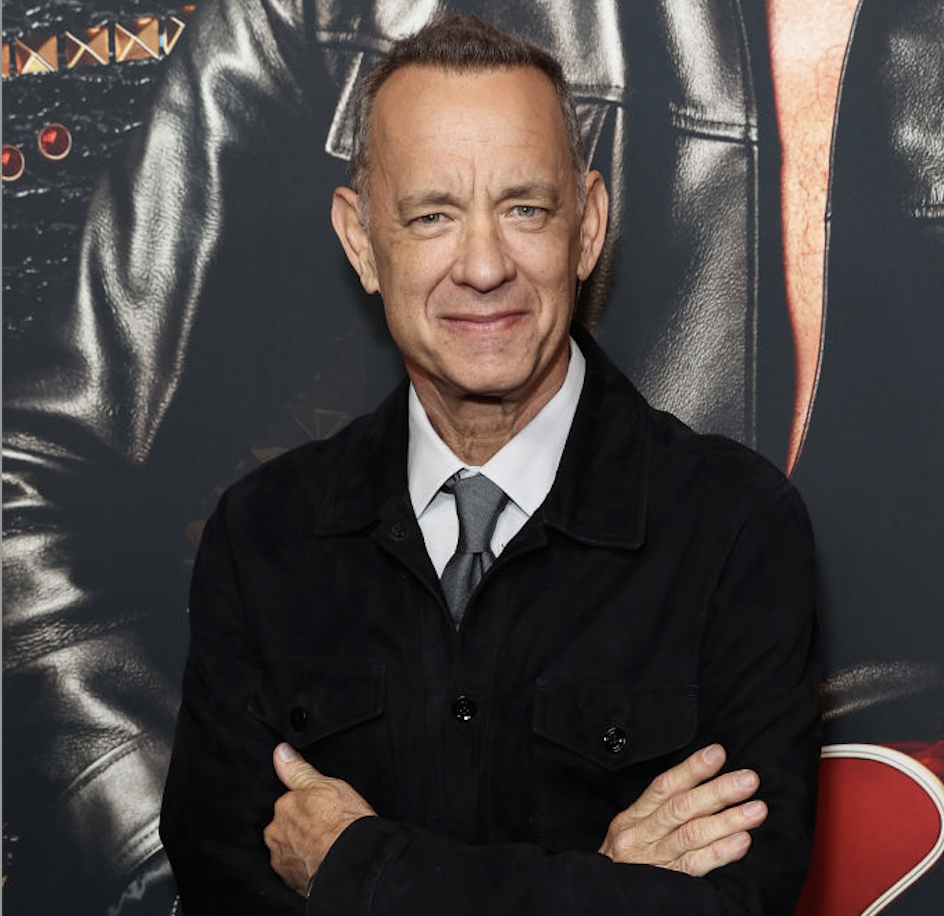 In 1994, Tom Hanks won his first of two back-to-back Oscars for his performance in philadelphia, in which he played a gay man seeking justice after he’s wrongfully terminated by his employer for having HIV. The actor explained in an interview with The New York Times Magazine published Friday that he understands why he could never play that role today.

“Could a straight man do what I did in philadelphia now? No, and rightly so,” Hanks said. “The whole point of philadelphia was don’t be afraid. One of the reasons people weren’t afraid of that movie is that I was playing a gay man. We’re beyond that now, and I don’t think people would accept the inauthenticity of a straight guy playing a gay guy. It’s not a crime, it’s not boohoo, that someone would say we are going to demand more of a movie in the modern realm of authenticity. Do I sound like I’m preaching? I don’t mean to.”

Hanks, who’s promoting his latest project, Baz Luhrmann’s Elvis, in which he plays the iconic singer’s manager, Tom Parker, reminisced on some of his other more memorable roles, too. One was that of Prof. Robert Langdon, whom he portrayed in a trio of movies based on bestselling books by author Dan Brown: The Da Vinci Code, Angels and Demons and Infernos. He called the two sequels a “commercial enterprise” and all of them “hooey.”

He shared an amusing memory of making the first one, though.

“It was my 40th-something birthday,” said Hanks, who’s now 65. “We were shooting in the Louvre at night. I changed my pants in front of the Mona Lisa! They brought me a birthday cake in the Grand Salon! Who gets to have that experience?”

As for his personal life, Hanks explained why he hasn’t been active on Twitter since May 2020.

“I stopped posting because, number one, I thought it was an empty exercise. I have enough attention on me,” he said. “But also I’d post something goofy like, ‘Here’s a pair of shoes I saw in the middle of the street,’ and the third comment would be, ‘[Expletive] you, Hanks.’ I don’t know if I want to give that guy the forum. If the third comment is ‘[Expletive] you, you Obama-loving communist, ‘it’s like, I don’t need to do that.'”