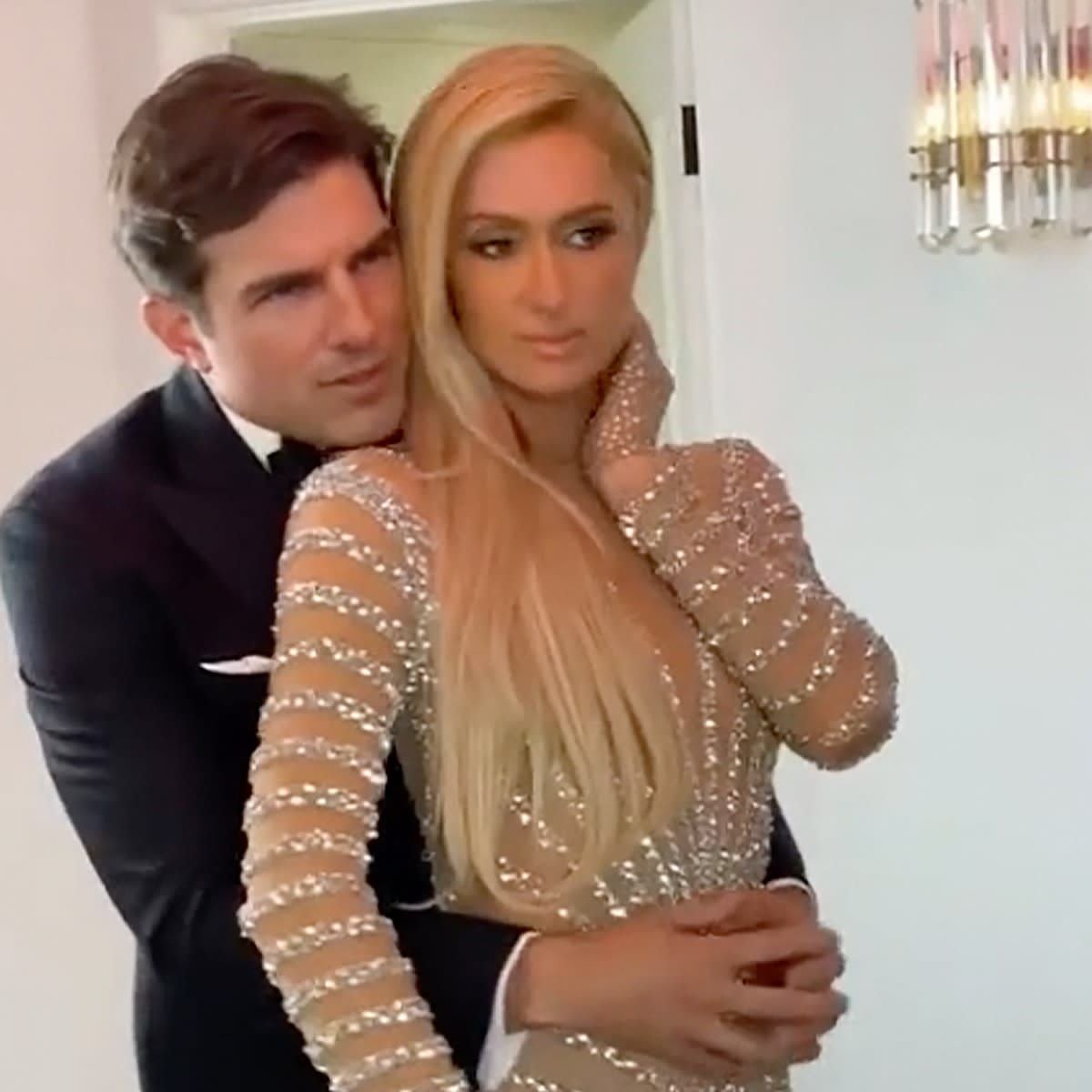 Fans certainly didn’t just cruise past this video on their FYPs.

Paris Hilton had plenty of TikTok users fooled when she posted a video on June 14 of her and what appeared to be Tom Cruise getting ready for a night out at his Top Gun movie premiere.

In her video, a man who strikes an uncanny resemblance to Tom walks out of the closet while putting on his blazer to tell Paris, “I don’t want to be late to this premiere.”

Tea This is Paris podcast host then appears in a sparkling gown, telling her date, “We should always run fashionably late—it’s your night.”

And after exchanging a few compliments, the pair embraced in front of the mirror to admire their red carpet looks.

“Do you think people are really gonna believe that we’re a couple?” Paris asked, to which “Tom” quipped, “I think most people will believe anything.”

Paris Hilton Through the Years

And most people did! The TikTok video feels the Internet into a frenzy. One user commented, “I’m so confused, but invested.”

Meanwhile, another user started to catch on, writing, “Wait is this the real Tom Cruise or the computer generated one?”

Paris eventually cleared the air by commenting that she was “Sliving it up with @deeptomcruise”—which is the TikTok account for impersonator Miles Fischer. The content creator is known to use deepfake technology to digitally place Tom Cruise’s face onto his own.

In a December 2021 interview with TodayMiles reflected on his use of the face-swapping tech.

“As I find myself the unofficial face of this deepfake movement, it’s important to learn and I’m fascinated by this,” Miles said. “This is the bleeding edge of technology.”

But in the TikTok world, it appears these two pop-culture icons are “together.” At the end of their shockingly realistic spoof, Paris and deepfake Tom agreed to skydive into their date night.

How did Paris feel about their adventure? She ended the video by channeling the real action star and saying, “I do my own stunts.”

While the video has racked up over 10.5 million views, it remains to be seen if the real Tom Cruise has seen this incredible stunt.